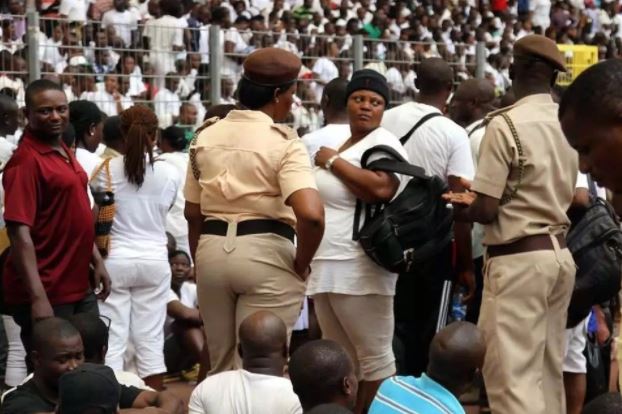 The high rate of unemployment in Nigeria appears to be mounting serious pressure on the NIS as they recruit for workers.

File Photo
About 1.2 million applicants are presently competing to clinch 1,112 job openings to be filled by the Nigeria Immigration Service, Premium Times exclusively reports.
The paper had on Monday reported that the Service is recruiting 1,112 officers in its ongoing recruitment drive, according to its Comptroller General, Muhammad Babandede.
Speaking in an exclusive chat with the news house on Monday, the Immigration boss said the service has received 1.2 million applications through its portal.
The ongoing recruitment exercise, which was announced in May 2017, is for three cadres of Assistant Superintendent of Immigration (II), Immigration Assistant (III) and Assistant Inspector of Immigration.
The Immigration comptroller general said the current recruitment drive is meant to fill the shortfall of slots left after the service had absorbed 888 of 2,000 officers engaged in May 2015.
Mr. Babandede said the computerised application system will prune down the number of applicants based on unmet criteria. He said all those who have not met age or educational qualifications for the applied posts will be automatically disqualified by the system.
The recruitment exercise is the first since 2014 when a similar exercise was mired by controversy following a stampede that killed many applicants, including seven in Abuja. capital.
Loading... 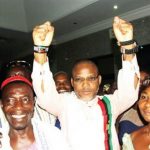